The proposal to allow polyandry was included in a green paper from South Africa’s Department of Home Affairs, which hopes to make marriage more inclusive.
The option is just one of several in a wide-ranging document, but it has caused intense debate in South Africa.
Polygamy, where men marry multiple wives, is legal in the country. 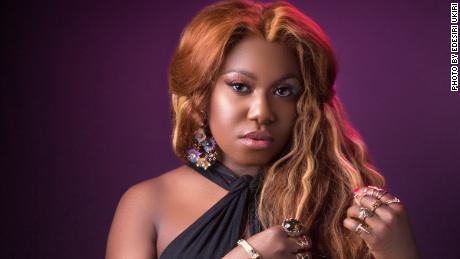 A polygamous upbringing and a tragic loss contribute to the confidence heard in Niniola’s music
“South Africa inherited a marriage regime that was based on the Calvinist Christian and Western traditions,” the paper notes, adding that the current marriage laws are “not informed by an overarching policy that is based on constitutional values and the understanding of modern society dynamics.”
Read More
The document points out that the current law allows the marriage of minors and does not account for couples who change their sex and want to remain married without going through a divorce, among other flaws.
As part of the push to make marriage policy stronger, the department consulted with traditional leaders as well as human rights activists and other groups on the key issues.
The human rights activists “submitted that equality demands that polyandry be legally recognized as a form of marriage.”
The officials found that people had vastly different views on marriage but one of the proposals put forward is to draw up a “gender neutral” marriage scheme. 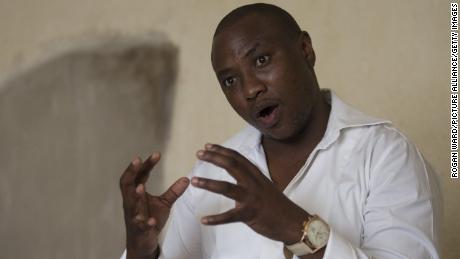 “South Africa could do away with categorizing marriages along lines of race, sexual orientation, religion and culture,” the suggestion reads.
“That means South Africa (could) adopt a dual system of either monogamous or polygamous marriages.”
Due to the gender-neutral element, this option would apply to women as well as men if made law and therefore permit polyandry.
The country’s conservatives were left aghast by the suggestion.
One prominent face criticizing the proposal is Musa Mseleku, a reality TV star who has four wives.
“I’m pro-equality,” Mseleku said in a YouTube video posted to his own channel in May. He claimed in the clip that polyandry would throw the paternity of children into question.
“That child is going to belong to which family?” Mseleku asks.
“More than that, we are spiritual people,” he added. “Our spirits, our creator, has made sure that we are created in this fashion.” 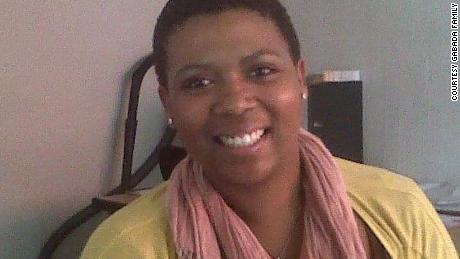 The ‘war on women’ didn’t stop when South Africa locked down over Covid-19
“The thinking is foreign,” he said.
Mseleku also elaborated on Facebook.
“Protecting our existence…its important for both the current generation and future generations,” he wrote in a post on May 17.
“Let us defend our culture, tradition and customs by participating in this process. Let us object to Polyandry outright.”
The idea that polyandry is not authentically African was also prevalent among religious leaders, the Department of Home Affairs found.
The green paper noted that during discussions with traditional leaders, it became apparent that they believed “only men are permitted to have multiple spouses.” 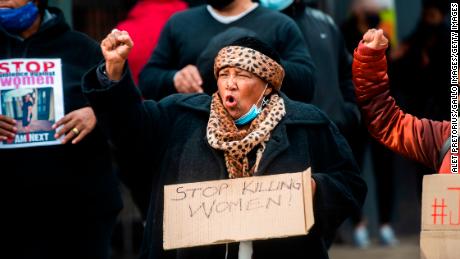 South Africa has the continent’s highest Covid-19 cases. Now it has another pandemic on its hands
The paper adds: “Accordingly, traditional leaders deem polyandry an unacceptable practice because it is not of African origin.”
Reverend Kenneth Meshoe, the leader of the African Christian Democratic Party, has also objected to the proposal.
In an interview with South African broadcaster eNCA, Meshoe said that while polygamy was “an accepted practice,” polyandry was not.
“Men are jealous and possessive,” Meshoe claimed, as an explanation for why a marriage with multiple husbands would not work.
Later on in the green paper, officials said that “while some stakeholders believed in the practice of polygamy, there were also those who opposed it. This equally applies to the practice of polyandry. Ironically, stakeholders who believed in the practice of polygamy were opposed to the practice of polyandry.”
The South African government is now consulting on the paper until June 30 and comments are invited on all the proposals involved.

South Africa’s government is considering allowing women to have multiple husbands, a possibility that has thrown the country’s conservatives into uproar.