“It is now positive that the boy who was found is Artin Irannezhad. He is of Iranian origin and disappeared during a shipwreck in the English Channel off the coast of France on October 27, last year,” Southwestern Police lead investigator Camilla Tjelle Waage said in a statement on Monday.
Artin was 18 months old when he disappeared, police said. Both his parents died in the shipwreck, as well as his two older siblings. The family were among 19 migrants on board the UK-bound boat, which capsized in French waters. 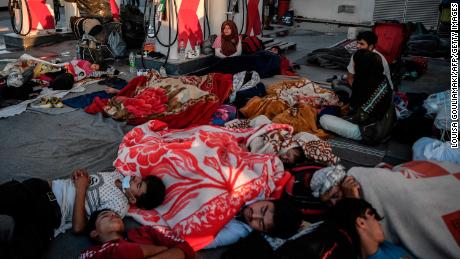 Migrants could become the new Covid scapegoats when Europe’s borders reopen
When the small body washed up on Norway’s Karmoy Island, there were no reports of missing babies in the area and no family had contacted local police, a spokesperson for Southwestern Police told CNN on Monday. The blue overalls Artin was wearing were not a Norwegian brand, which suggested he was not a native, the police also said. 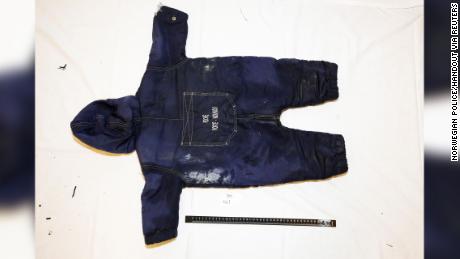 Forensic scientists at Oslo University last week were able to match Artin’s DNA with that of a relative in Norway, said the lead investigator in a statement.
Read More
“This is a painstaking process, but we are pleased that we have now received confirmation that it is the missing boy who was found on Karmoy. This story is tragic, but at least it’s good to be able to give the relatives an answer,” Tjelle Waage said.
“The police have had an ongoing dialogue with the French authorities. We have always respected ongoing processes across national borders, but when it turned out that the boy’s relative in Norway had a kinship that was close enough, we chose to make an attempt to match that person’s DNA with that of the boy,” Tjelle Waage added.

The body of a toddler that washed up on Karmoy Island earlier this year has been identified by Norwegian police as that of Artin Irannezhad from Iran, who was previously listed as missing after his family attempted to cross the English Channel by boat in October 2020.

The oldest human burial in Africa was a toddler laid to...

This $22.5M condo could be the most expensive home ever paid...

China may just have doomed its trade deal with Europe

This country is being torn by a civil war that few...