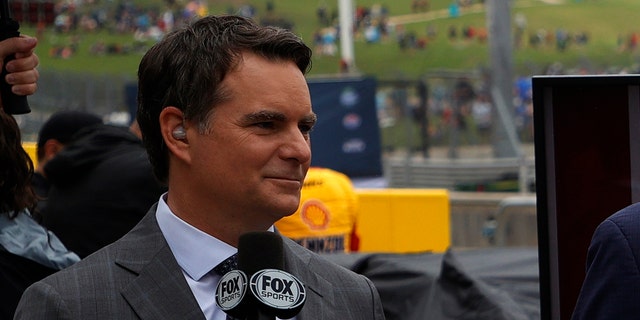 The four-time NASCAR Cup Series champion is leaving his job as an analyst for Fox Sports after five seasons to become vice chairman of Hendrick Motorsports, the team where he spent his entire driving career.

Gordon has owned a stake in the team since 1999.

“I cannot put into words what Hendrick Motorsports means to me,” Gordon said. “In many ways, it’s my home and the people here are my family. I’ve never lost my passion for the organization, for our sport, and for the sheer challenge of racing and winning at the highest level. Being part of the competition is where I’m happiest and feel I can make the biggest contribution to the continued, long-term success of the team. Rick and I have a shared vision, which is based on the values he’s instilled, the culture he’s built and our desire to be the very best in all categories, on and off the track,” Gordon said in a statement on the move, which officially takes place on Jan 1, 2022.

Gordon will be the second highest executive on the team behind owner Rick Hendrick and will be involved daily with the organization’s competition and marketing groups.

“Just like he did on the track, Jeff distinguished himself as an all-time winner on the Fox Sports team. While we are sad to see him go, everyone at Fox Sports wishes Jeff continued success,” Fox Sports CEO Eric Shanks said in a statement on Gordon’s departure.

Fox Sports has not named a replacement for Gordon, but added Clint Bowyer to the broadcast team as an analyst for the 2021 season.

Hendrick Motorsports is the NASCAR Cup Series’ winningest team at 271 Cup Series victories with 93 of them provided by Gordon.