Channel 4 News said its investigation, released on Tuesday, found “more than half a dozen claims that young women and girls are alleged to have been targeted, trafficked, groomed, or abused in the UK” by Epstein and Maxwell, “over a period spanning more than a decade.”
The report said the alleged offenses include sexual assault and rape.
Epstein, a multi-millionaire and convicted pedophile who was charged by US federal prosecutors of sex trafficking, died in a New York jail cell in 2019 while awaiting trial. Medical examiners said the cause of the 66-year-old’s death was suicide by hanging.
Maxwell, a British socialite and former associate of Epstein’s could see trial in New York in the fall. Federal prosecutors say she recruited and groomed a 14-year-old girl to engage in sex acts with Epstein from 2001 to 2004. 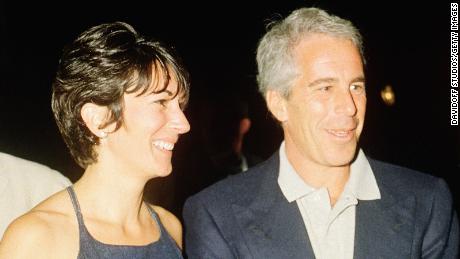 Read More
She had also been previously charged by federal prosecutors with conspiracy and enticing minors to travel to engage in illegal sex acts, and the transportation of minors to engage in criminal sexual activity for allegedly grooming and recruiting underage girls from 1994 through 1997.
She has pleaded not guilty to sex trafficking and the other charges.
There’s been intense media scrutiny in the UK about Prince Andrew’s relationship with Epstein which he addressed in a widely-criticized sit-down interview with the BBC in 2019. The interview included allegations that the prince had sexual encounters with an underaged girl, which he denies.
The Channel 4 News report noted “serious questions” have been raised about why the Metropolitan Police failed to carry out a full criminal investigation into Epstein and Maxwell.
The Metropolitan Police Service (MPS) said in a statement Tuesday that it “always takes allegations of sexual offenses and exploitation seriously.”
“We will always consider any new information and will review the information sent to us from Channel 4,” the statement added. 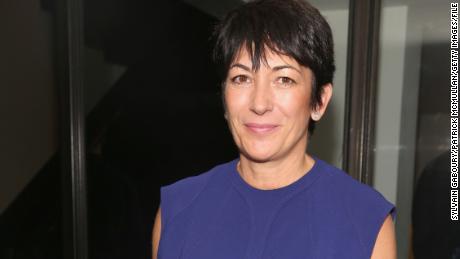 Federal prosecutors add sex trafficking charges against Ghislaine Maxwell
Also in its statement, the MPS acknowledged the force had received an “allegation of non-recent trafficking for sexual exploitation against a US national, Jeffrey Epstein, and a British woman in 2015 relating to events outside of the UK and an allegation of trafficking to central London in March 2001.”
However, according to the MPS, an assessment of available evidence made clear that “any investigation into human trafficking would be largely focused on activities and relationships outside the UK.”
“Officers therefore concluded that the MPS was not the appropriate authority to conduct inquiries in these circumstances and, in November 2016, a decision was made that this matter would not proceed to a full criminal investigation.”
CNN has reached out to Maxwell’s legal team.
According to Channel 4 News, legal experts who reviewed the claims obtained by the British news outlet said “the allegations provide clear grounds for an investigation and accused the Met Police of failing in their legal duty to launch a full criminal inquiry.”

Britain’s Metropolitan Police has confirmed it will “review” allegations against Jeffrey Epstein and Ghislaine Maxwell brought to light in a new investigation by London-based Channel 4 News.