At the end of his regular program Thursday, Andrew Neil, who also serves as chairman of the network, shared that he would “be back before the summer is out, and popping up when you least expect it.” Colin Brazier, another presenter for the channel, will be taking over Neil’s place during his break. 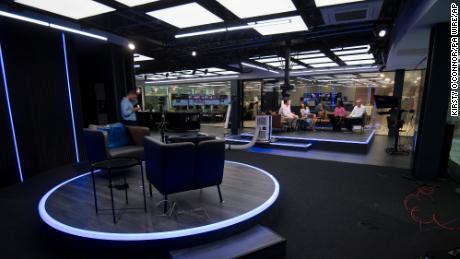 GB News launches in Britain to take on ‘woke warriors’
Neil’s break is just his “annual leave” after joining the channel last September, a GB News spokesperson told CNN Business.
In his announcement Thursday night, Neil admitted that GB News had “a bit of a rocky start,” but he ensured viewers that the channel was doing well.
“We are up and running as you can see. We get better every day, and there’s clearly an appetite for what we’re doing. In under two short weeks we’ve already built a loyal audience which has beaten all of our expectations,” Neil told his viewers. “It’s often bigger than other news channels and it’s growing. That’s the real story about GB News to date, and you won’t often read that in the papers”
Read More
The upstart channel has sparked controversy with its promises to fight “cancel culture” and maintain an “anti-woke” position, a hallmark of Fox News’ opinion programs. Despite comparisons, the channel has adamantly ensured it does not see itself as the British Fox News. 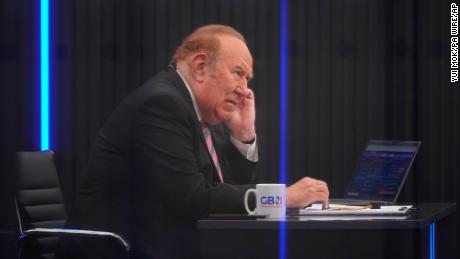 “That is an easy, inaccurate shorthand for what we are trying to do,” Neil said in an interview with the Evening Standard earlier this month.
Indeed, the network’s launch was marred by technical issues and it lost several advertisers just days after its debut. Companies including IKEA, Nivea and brewer Grolsch were among brands that pulled or paused advertising on the channel.
IKEA, which said it originally did not know its ads were running on the channel, said it made the decision to withdraw ads quickly.
“As a newly launched channel, we recognize that it is simply too soon to make an informed decision as to whether advertising there is in line with our advertising policy and brand guidelines,” a spokesperson for IKEA UK and Ireland said. 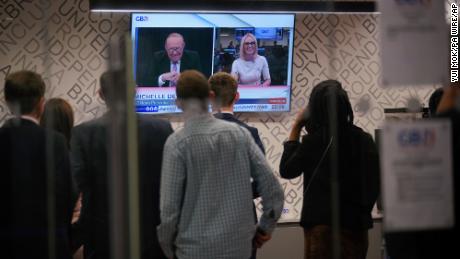 Companies pull ads from GB News days after launch
Neil’s weekly program included his “Woke Watch” segment in which he discusses issues around “cancel culture,” the internet catchphrase that describes the public shaming and ostracism of those whose speech or behavior is deemed objectionable.
In one of his first segments, Neil criticized the National Trust, a UK heritage conservation charity, for producing a report outlining the organization’s historic ties to the slave trade and colonialism in the wake of last year’s Black Lives Matter protests.
“Cancel culture is insidious, it stands against everything we have stood for since the Enlightenment onwards and that is why it is serious,” Neil told the Evening Standard.

An anchor for GB News, a newly-launched TV channel in Britain that has been compared to Fox News in the US, said he is taking a break after just two weeks on the job.