Gordon Ramsay is once again heading to the kitchen – and television.

The famed chef is cooking up a brand-new television show for Fox called “Next Level Chef.”

“Next Level Chef” will take place on a multi-level culinary area according to The Hollywood Reporter. Each floor will be stocked with ingredients and equipment different than the others.

“This is the next evolution in cooking competitions,” said Ramsay. “It’s big and it’s bold, and I can’t wait for people to see it.” 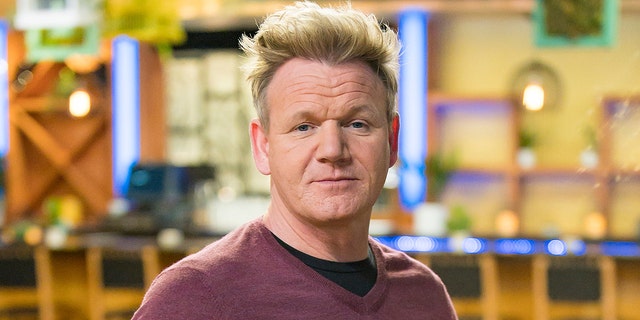 Gordon Ramsay will serve as a judge and mentor on ‘Next Level Chef’ for Fox. (Photo by FOX via Getty Images)

Social media stars, home cooks, restaurant and food truck owners will be among the competitors.

Ramsay, 54, Arrington, 39, and D’Acampo, 44, will serve as judges and mentors, the outlet reports. They’ll each recruit a group of chefs and work to help them succeed, with the winner walking away with $250,000.

“‘Next Level Chef’ is a unique format that could only come from the delightfully brilliant culinary mind of Gordon Ramsay,” said Fox’s alternative entertainment and specials president Rob Wade in a statement obtained by THR.

He added: “We couldn’t be happier to bring Gordon, Nyesha and Gino competing together on what is a new and innovative way into a cooking competition series.”

Ramsay has become known not only for his fine-dining establishments and skill as a chef, but also for his abrasive television personality that has spurred memes galore since bursting onto the scene. 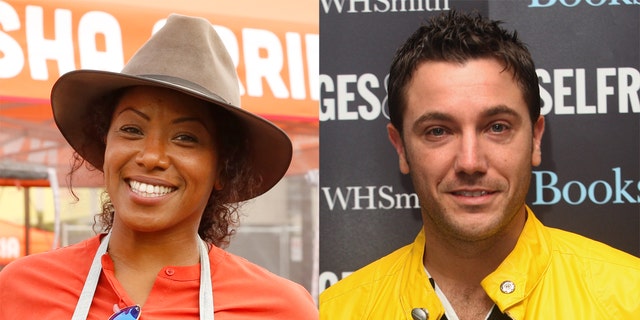 Ramsay has hosted a number of other popular shows including “MasterChef Junior,” “MasterChef USA,” and “Kitchen Nightmares.”

Arrington has appeared on a number of cooking and food-themed shows, including HBO Max’s “Selena + Chef,” “Tournament of Champions” and “Guy’s Grocery Games.”

D’Acampo has also appeared on a number of television programs and appeared alongside Ramsay in “Gordon, Gino & Fred’s Road Trip,” which saw the two take a road trip with Fred Sireix.

Celebrity Chef Gordon Ramsay has teamed up with Fox to create a cooking competition series “Next Level Chef.”

NBC will not air the next Golden Globes after diversity controversy

US orders drawdown of government employees from Afghanistan embassy

April is Arab American Heritage Month, the US Department of State...

These women are shaping the future of African space exploration

Instagram is testing a feature that lets users choose if they...

Double crises of coup and Covid could push half of Myanmar’s...